A new target for my ire

There was recent flare up on the Aces High BBS and someone was foolhardy enough to provoke me. Berating people in words is usually enough, but some folks are so obtuse and absurd in their positions that they deserve the extra attention. So out comes Photoshop and the parodies: 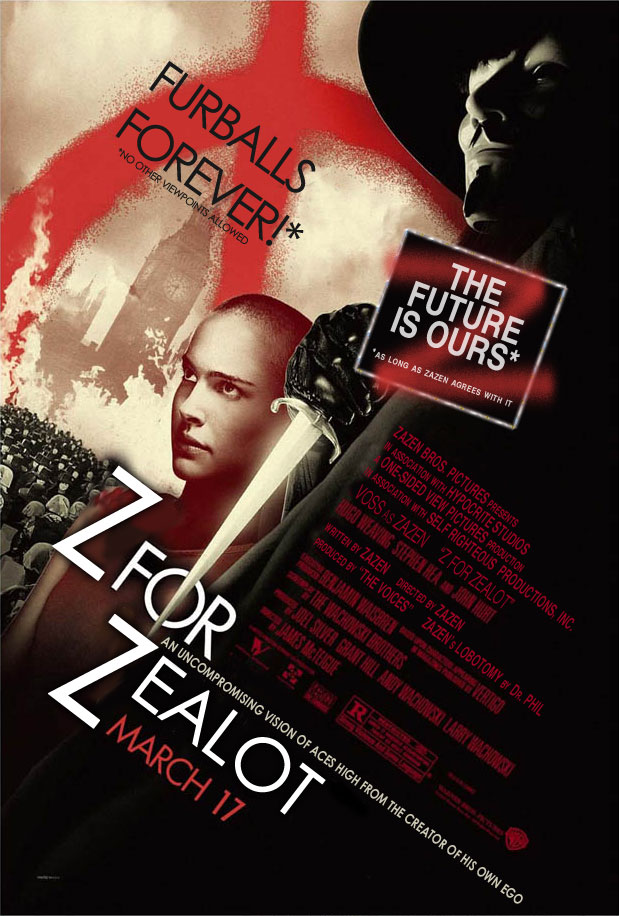 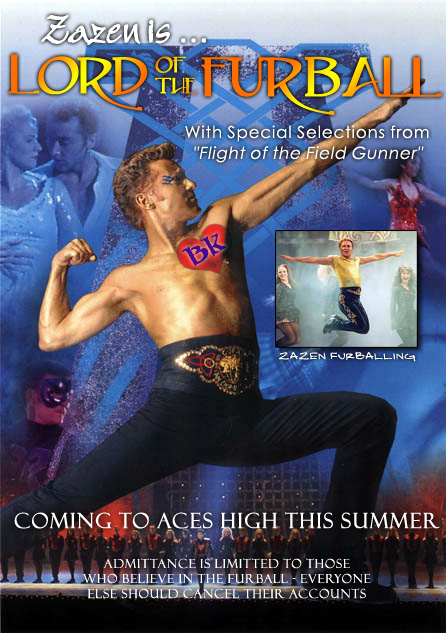 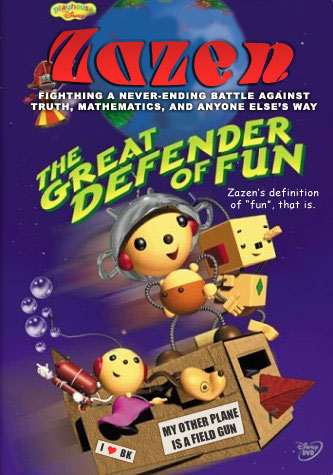 (If you don’t play a game like Aces High, these will make next to no sense whatsoever … well, some of it will, some things like closed-mindedness are kind of universal.)