A Little Football Satire (from the arkives)

Since it’s kind of a slow time for football fans, here’s some stuff from the archives I’ve pulled out.

The first is a parody of Colts’ GM Bill Polian and his amazing knack for getting the league to change the rules to benefit his team. See if you can spot the Minuteman on the cliff, getting ready to snipe him.

The second is a shot at Cowboys quarterback Tony Romo who, after botching the hold on a field goal a few years ago, still was sent to the Pro Bowl a few weeks later. Amazing. 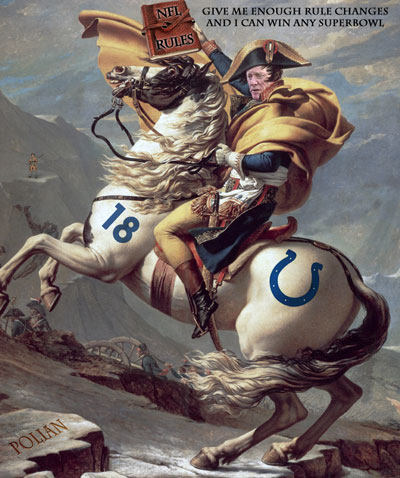 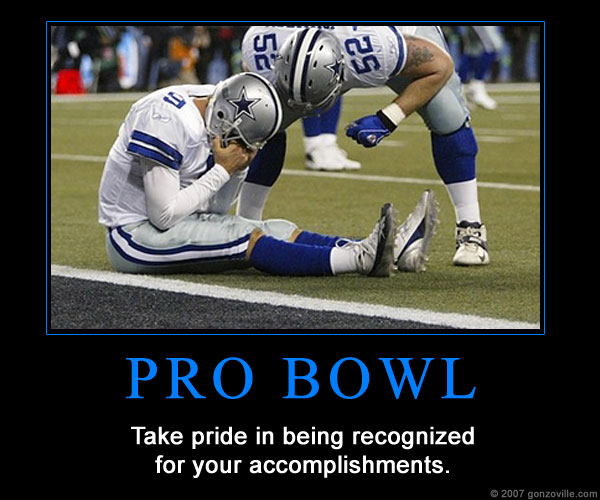