L.A. Drivers - Too Dumb To Live 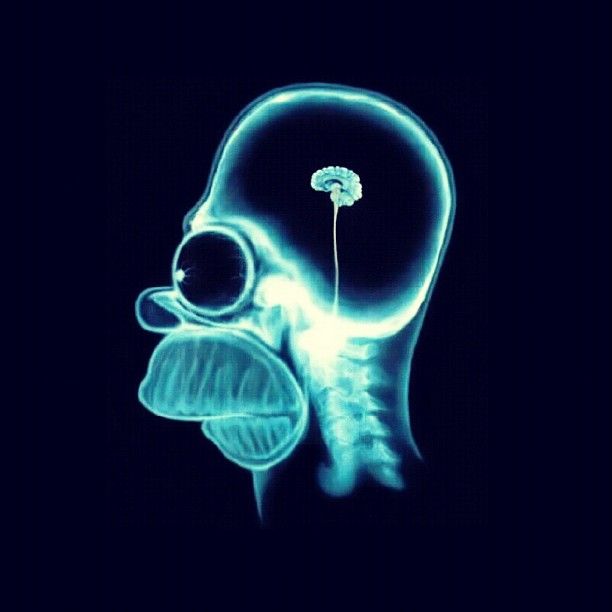 Boston drivers are the most aggressive and New Yorkers probably the most rude. Drivers in the Bay Area tend to be kind of lazy and inattentive, and in Texas they … drive pickup trucks. But now that I’m forced to commute through LA traffic every day I can state without question that these are the worst damn drivers in the country.

But we really need to qualify this. Saying they’re “bad” isn’t enough. And it isn’t just that they’re bad in one way. Again, using Boston as an example, Boston drivers are “bad” because they’re so aggressive - never make eye contact, let the older car go first: he has less to lose in a confrontation, etc.

But LA drivers are bad in so many areas. To whit:

Tailgaters - I have never seen as many people park right on my bumper as in LA. Doesn’t matter if it’s stop-and-go traffic or doing 80 down the freeway. The concept of safe following distance is lost on many of the locals it seems. It follows a pattern of general selfishness on the road, but also highlights the degradation of basic suvival instincts. They don’t care if they hit you if you have to stop short, and they’re too dumb to realize that they too may be injured.

Slower Traffic Keep Right … Not - The most ignored sign on the freeway. The left lanes (save for the commuter lane) are as often as not the slowest on the highway. Rather than be inconvenienced with merging traffic by staying to the right, Los Angelinos will slide to the passing lanes and then park their sorry asses there going just barely over the limit. Causing people who are trying to pass to do so on the right - which is more likely to cause accidents. But, hey, the moron going 56 mph in the left lane doesn’t care - any such accident won’t affect him, and he won’t have to stop talking on his cell phone to worry about merging traffic - and that’s what matters.

Drivers (Special) Ed - I don’t know what they teach in traffic schools here in LA, but it ain’t what we were taught back East. I have never seen such a high per-capita level of people who can’t shift a manual transmission, can’t park (parallel, angle, you name it), can’t find their turn signals, can’t make right-hand turns without riding up on the curbs, and just basically don’t know how to freakin’ drive. It’s amazing there aren’t more accidents. I can only assume that the ambient stupidity is what keeps the whole herd more or less moving in the same direction and not running into each other more.

Ramp Etiquette - Boy, this is where the LA drivers really show their stuff - on- and off-ramps. Merging into traffic you get both extremes: the maniac who will floor it to get ahead of you into your lane, even though there isn’t a car behind you for a quarter mile. And the idiot who merges into traffic as if he were berthing an aircraft carrier - just waddle into the flow and screw anyone who has to slow down to 40 as he accelerates to proper speed. Getting off the freeway is where you witness people cutting across three lanes of traffic to get to their ramp. Not once in a while, but on a daily basis.

Time Is On My Side - This is what really seems to set the LA driver apart - the complete lack of any sense of flow, pace, or timing when it comes to driving. There’s no sense of relative motion, nor is there any real concern of what the other people on the road may be doing. They just blaze along, jabbering on their cell phones, drinking their Starbucks coffee, adjusting their make-up, and doing just about everything but concentrate on driving. Their little corner of the universe is most important, regardless of who it inconveniences, or how many accidents they cause. It’s not the vicious indifference from the East coast, it’s passive-aggressive.

Gravity … whazzat? - LA has pretty flat geography. But there are a few hills, some of them actually pretty steep, some of them see a lot of rush hour traffic. The locals seem to grasp the downhill speed issue well enough, but somewhere in their tiny little double-espresso soaked minds they seem to have missed the chapter on needing to use more power when going _up _ the hills. Traffic grinds to a slow crawl even with light traffic when going uphill. They just don’t get it.

Now, any one of the above attributes would be bad enough. But in a city this large, with so many of its drivers exhibiting such a complete lack of skill and understanding, well, it’s just a miracle that some kind of vehicular Armageddon hasn’t descended on this place. Eventually enough of the really serious dimwits will be on the same stretch of road and render forth a traffic wreck for the record books.

I just hope I’m somewhere else when it happens.