Fire Over Malta : The Movie 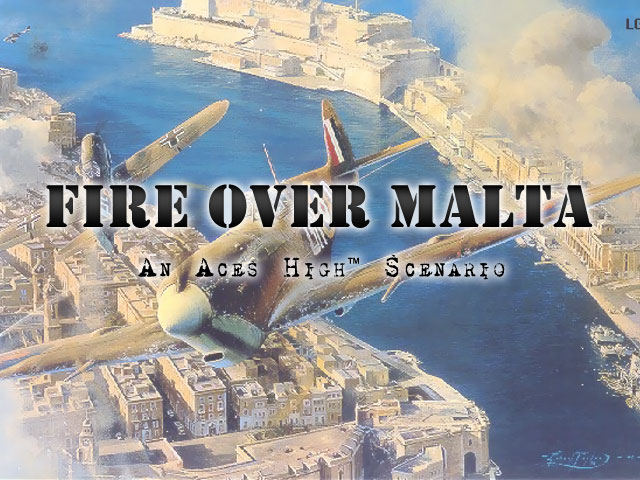 Here is the feature film for the recent Aces High scenario, “Fire Over Malta.” The event depicts the British operation to reinforce Malta in January of 1942. What’s assembled here is gun-camera footage captured to video and then arranged to tell the story of the missions that were flown during the event.

This movie was made with Microsoft Movie Maker with Pixelan’s filters and transitions. I also created custom film age and color correction filters (the internal Movie Maker filters can be extended via XML) to get a look closer to World War Two era combat photography.

There’s some jerkiness in the footage in places. Some is due to the AH Film Viewer’s handling of Chase Mode. Some I think is due to various people’s joysticks … some people just seem to get spikey input.