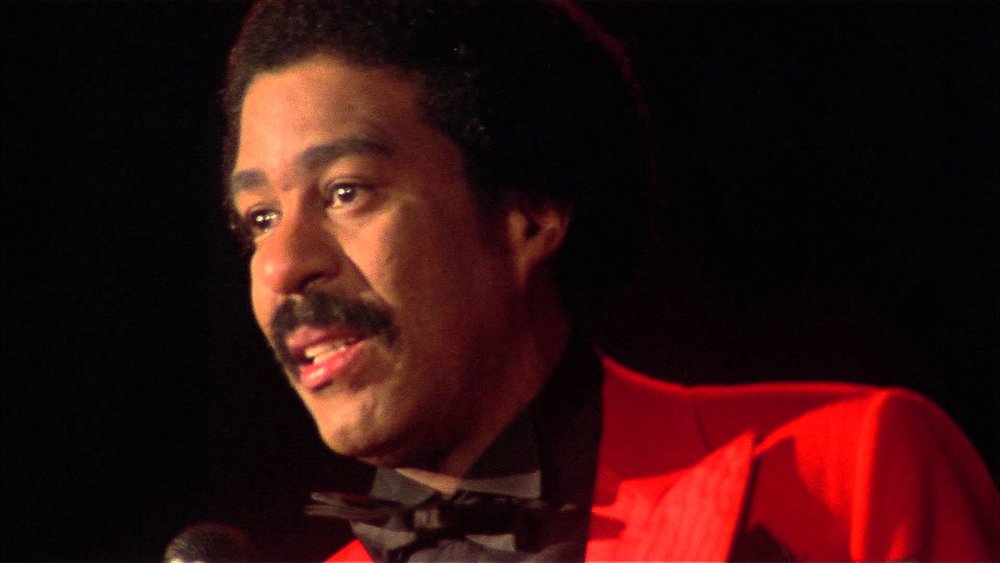 A lot of people under 35 probably won’t understand why people are feeling a loss over Richard Pryor. But without Pryor there would be no Chris Rock, no Eddie Murphy. Nor a Robin Williams either, most likely. So many contemporary comics trace their roots to Pryor.

Pryor took heat for his use of vulgarity. But with him it was only sensational because people just weren’t saying Mo’Fo’ on stage. If you listen to his performances you’ll notice that he’s swearing as punctuation, not as denegration. There is a difference. Many comics today feel they need to use racial slurs to get laughs. Pryor didn’t; he simply talked like real people talked. And real people swear. (Sorry, Mr. Cosby … they really do.)

And while Pryor I guess will always be classified as a “black comic” you really got the impression that he liked people. Not just black people, but all people. He joked about whites, blacks, Hispanics, Jews, gays … everyone. He really seemed to enjoy the differences in different peoples - never judging one better than another. Which, again, is rare by today’s standards where so much comedy seems to resolve down to an “us vs. them” theme.

Pryor left a deep imprint on American culture and we are all poorer for his leaving.