101 Ways You Know You're a Proud Bostonian 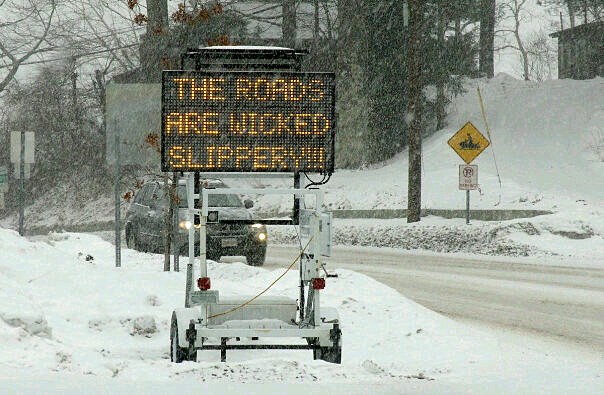 From somewhere out on the Intahnets…