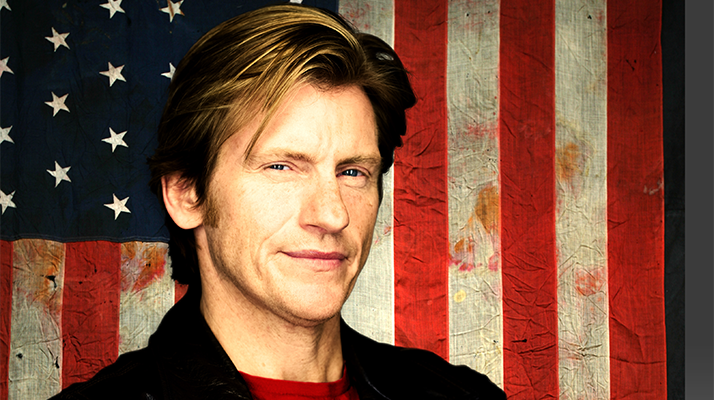 They came from a variety of backgrounds – farmers, silversmiths, writers, diplomats, lawyers, and bankers.

And they were all smart … articulate … Assholes.

They didn’t take crap. Not even from the most powerful monarch of the most powerful nation of the day. They’d argue and debate and even finger-point. But at the end of the day, they channeled their Inner Asshole, came together against the common enemy, and worked for the betterment of what were then known as “The Colonies.”

The reason the Declaration of Independence and the Constitution still kick ass today is that they were both written by these same smart assholes. Those documents are a giant “No Douchebags Allowed” sign that lived on after the founder’s deaths. With them, they declared that not only were we kicking the elitists off the continent, but that we were smart enough to set up a system to keep them from regaining power any time soon.

But now, some two-hundred and forty years later, we are a country run by a bunch of elitist douchebags. Most of the members of Congress are millionaires. Far too many are lawyers – around 37% at last count. Far too many seem unfit for whatever profession they claim to have had before slithering their way to Washington DC.

They seem to spend most of their time complaining that the members “on the other side of the aisle” aren’t doing what they want and, as a result, are in some way “destroying America.” They talk about “jobs” and “the people” only in the most abstract terms, and usually only when they’re trying to get re-elected. The health of the party usually comes before the welfare of the public, and lobbyists have their tongues so far entrenched in the congressional sphincter as to replace the annual colonoscopy exam.

And of course the mantra most people spout is “vote ’em out.” But the problem is there’s no one to vote for. The parties seem more concerned with who is “electable” (and has a ready supply of knee pads and lip balm) instead of with who is “qualified.” So the merry-go-round of flatulent party loyalists goes on.

To break that deadlock we need to make Smart Assholes electable again. We need candidates who aren’t afraid to say: “I’m sorry, Mr. Chairman, but my colleague across the aisle is so full of shit he’s growing daisies out his ears.” We need people in Congress who’ll arrest any member of the government who refuses to answer questions. On the spot. Black-bag ’em if necessary, just to make the point. We The People need Smart Assholes to do what the elitist douchebags haven’t done for thirty years – represent US.

Those are the questions which should matter. Not flashy slogans and carefully managed sound bites. The idiot douche-bag candidate with a perfectly manicured campaign should lose to the Smart Asshole underdog who has the balls to get on camera and proclaim something like: “My opponent’s fiscal plan is the stupidest fucking thing I’ve ever read. But, look, here’s what we should be doing … “ and then articulately define a smart, aggressive, and fair alternative.

Because for a True Asshole, calling out a dumb-ass isn’t enough. You have to slam-dunk it by proving that they’re a dumb-ass. In this case, by proposing a better plan. Slap the dumb-ass down so they don’t come back. Put them in their place. 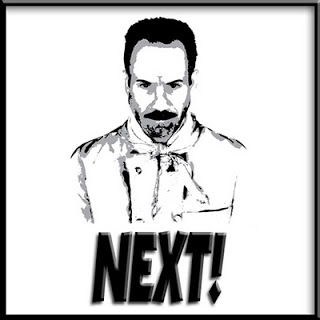 You, Dumb-ass, no election for you. Next!

Bottom line: we need people to vote for instead of trying to decide between the lesser of evils. There needs to be candidates we want to see in office. And Americans will forgive a lot of peccadilloes if someone is a “Smart Asshole who gets things done” because it’s in our national DNA to do so.

And even if it takes a few tries for the Smart Assholes to finally get elected, just having them in the process – in the debates – getting their message of disdainful intellect out there – will change the discussion. Candidates won’t be able to hide behind cute slogans like:

“I’m doing this for a better tomorrow”

if there’s a Smart Asshole standing right next to them to ask:

“Just what the fuck do you mean by that?”

“When exactly does this ‘tomorrow’ happen for the voters?”

So … preserve democracy … elect an Smart Asshole to Congress.